I’ve been giving a lot of thought lately to what it means to be a grown-up.  An adult.  I sometimes question whether or not I’ve actually made it there yet.  I still make gross jokes.  I still think farts are funny.  I certainly don’t clean up after myself as well as other adults in my house might prefer.

But what does being an adult really mean?  We hear the word “adulting” all the time these days, as a reference to doing something that adults do, but fully insisting that we are not actually adults ourselves.  Opening a bank account.  Cleaning your carpets.  Starting a 401k.  I don’t think those are actions of adults, however.  Those are activities that are just boring, and nobody wants to be boring.

I want to assert that adulthood actually starts when you learn empathy.  The ability to put yourself in someone else’s shoes and understand how they feel.  Some never do.  Think about the adults in your life, and think about the things they do that seem childish.  They make selfish choices.  They unintentionally (or intentionally) hurt others.  They put their own superficial wants above those around them.  They don’t consider the advantages they have over those that are less fortunate.  I contend that most of the representatives in our government have yet to make it to adulthood, because they haven’t yet grasped empathy.  For example, with empathy, there isn’t a single situation in which separating families and putting children in cages should ever seem acceptable.

Selfishness is an attribute of a 3 year old.  Not someone in their 70s.

The entire point of humanity is to make being a human better.  For everyone.  Not just for yourself.  Find someone your junior at work, and offer to mentor them.  Volunteer with a non-profit.  Donate your time or money to a food bank.  Share your knowledge and experience with those that need it.  For free.

Lifting others up is far more rewarding than stepping on them for your own gain.  Think with empathy.  Be an adult.

I recently discovered Untitled Goose Game on the Nintendo Switch.  What a delightful, simple, amazing game.  My quick summary is this:  You are a goose, and you start by terrorizing a farmer in his small city farm.  You steal his crops, his keys, his radio, all while honking your head off and hoping not to get caught.  You have a simple checklist of tasks you need to complete, and then you move on to the next part of the city. 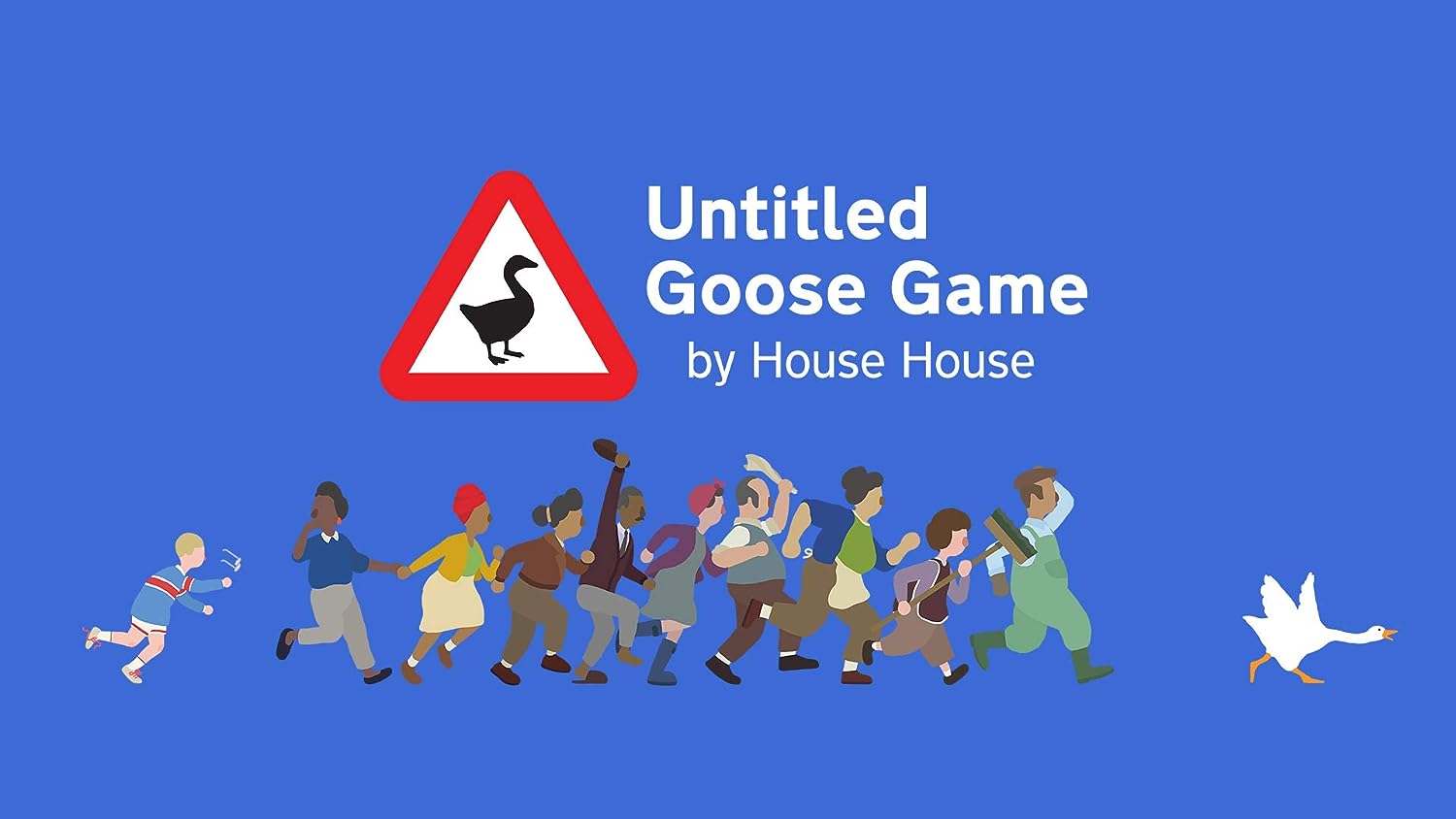 The personality and animation of this goose, though…it’s hilarious.  When you grab something heavy, his head stays low and drags the item across the ground.  When the item is light, he can sprint away, with his head bobbling along and his wings flapping.  Someone really studied geese to get this right, and I think it was worth it.  They invested their time in goose physics instead of game naming, and it’s fantastic.  I give it five honks.

Have you played it?  What’s your favorite thing to steal?  Did you name your goose?

Let me start this part with a couple of disclaimers:

One of the things that my current dentist tells me regularly (my father retired a few years ago, and let me tell you, going to my first non-father dentist in my late thirties was a weird experience), is that people with really good teeth tend to have problems with their gums as they get older.  Maybe it’s overconfidence, but for a while, I thought it was a long running sales pitch.

They’ve been monitoring my gumline for years, six months at a time, and I’ve observed that my gums tend to bleed a little when I’m at the dentist, or when I floss (which isn’t that often).  So I finally gave in, and took their offer to try something called periotherapy.

In short, periotherapy is about four hours of treatment.  (We divided it into two separate sessions of 2 hours.) . They have 5 different sonic pressure water tips that they use to flush out the spaces between your gums and your teeth.  So imagine using a high-pressure power washer to blast your gums away from your teeth briefly.  And then doing that, for your entire mouth, five times.  Once for each tip.

Your gums are sore for a few days.  It feels like you have a fever in your mouth.  You also have to use special toothpaste with a chemical called Xylitol to aid in the healing and prevention of bacteria.  There’s also a special mouthwash.  There’s also these anti-bacterial tablets that you need to dissolve in your mouth each night.  It’s awesome.

Now that it’s all done and healed, my gums don’t seem to bleed when I floss.  It removed any of the bacteria that was living inside my gumline.  But I have noticed that a couple of my molars seem to be a little more sensitive to cold drinks and ice cream.  I’m hoping as time progresses, that this sensitivity will subside.

Have you gotten anything like this done?  What did you think?